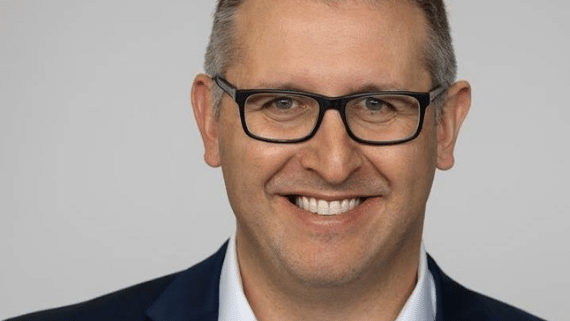 In this episode, we have a great chat with Marty Vids, an entrepreneur, mentor and podcast host, about building rapport, empowering customers and owning your job.

Marty has had quite the eclectic career and life, having started out in his parent’s milk bar as a kid, and then moving into the comedy scene as an MC. He has a few great stories from that past life, that’s for sure!

A career change beckoned and he landed up at Westpac as a mortgage broker, before leaving that to co-found Mortgage First, which he sold in his mid-30s. But the itch to build another business didn’t go away, and he started Mortgage 500, a company he eventually sold in 2016.

These days, Marty is also a mentor, life coach, MC, and hosts his own podcast, The Marty Vids Show.

You can connect with Marty Vids on LinkedIn.

In this episode, we talk about

On his Formative Years…

On what comedy taught him about building rapport…

On career drifting to having an ownership mentality…

On how to make the leap from employee to business owner…

On the lessons of his first business, Mortgage First…

On wellbeing as a business owner…

On the pitfalls of selling a business…

On taking these lessons into a new business…

On how to get a pay rise the right way…

Resources mentioned in the episode 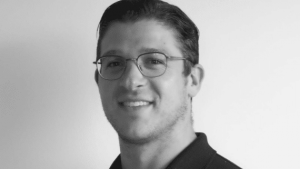