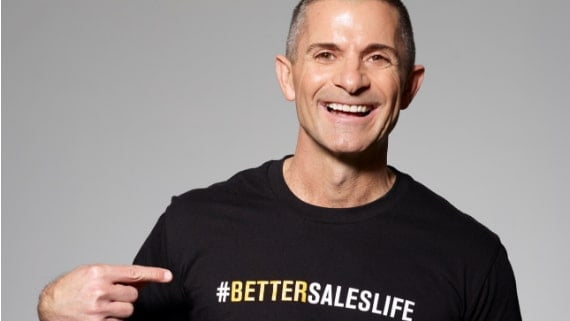 In this episode we talk with CEO, SalesITV and Sales ROI Dean Mannix on overcoming your limitations to live a bigger life and selling like the best in the world

Dean is the author of Australia’s largest library of video sales and service training and has delivered sales performance projects in over 25 countries. He is recognised as one of Australia’s leading sales performance coaches with 30 years of legal, finance, sales and management experience. He advises, coaches and trains senior executives from many of the world’s leading corporations.

He has also been the CEO of a leading property development and childcare management company which he built to a team of 140 employees. He then developed and led a highly successful sales team in the technology space and simultaneously grew his consulting business.

You can connect with Dean here: www.deanmannix.com

Check out his Sales Blueprint here: