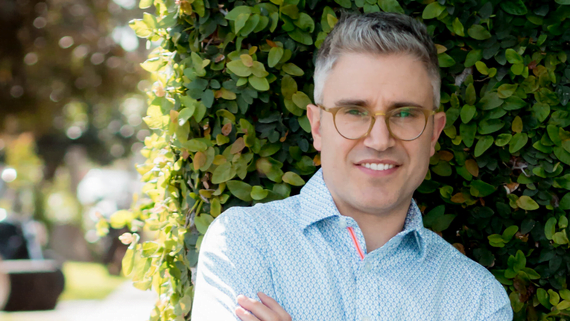 In this episode of The Inner Chief podcast, we speak to Mark Calabro, Co-Founder and Co-CEO of HungryHungry and OrderMate, on digitising human-to-human connections, succeeding in two tech startups, using fear of failure to your advantage.

Mark is one of few co-founders in Australia to have two successful start-ups in the hospitality tech space spanning his two decades within the industry. In 2003, with business partner Shannon Hautot, Mark started OrderMate, a Point Of Sale solution that was acquired in 2021, and more recently their current business, HungryHungry.

What started as a QR code order & pay at table has now evolved into a suite of technology products and services that absolutely boomed during the period of ongoing lockdown restrictions.

HungryHungry has recently been recognised with several awards including winner of the 2021 Finder Award for Most Innovative Business Response to COVID-19.

Mark has a double degree in Engineering and Applied Sciences from Swinburne University, the institution where he met Shannon.

You can connect with Mark via LinkedIn.

“Everything we do has to be win-win-win; a win for business owners, a win for consumers, which equals a win for us.”

On launching a hospitality business

On the fallacies of success

On being part of Entrepreneurs' Organisation (EO)

On his best interview question