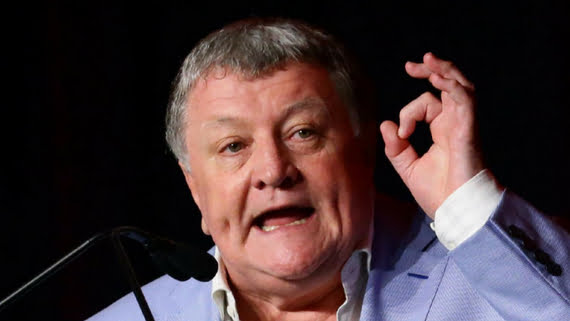 In this episode you’ll hear from Jim Soorley, Former Mayor of Brisbane and Chairman of CS energy and Unity Water.

Jim has left an almost unrivalled legacy in Brisbane through his tireless work as Lord Mayor. He led the introduction of CityCats, Air conditioning on buses, RiverFire, RiverWalk and brought a business and commercial approach to the running of the council.

Jim outlines the importance of energy, getting connected to the people on the ground and role modelling the behaviour you want to see.

Put those two things together and you can conquer the world.