Strategy and Project Reviews with the AAR Method

Strategy and Project Reviews with the AAR Method

This week, we’re going to talk all about project and strategy reviews using the AAR Method (The After Action Review Method).

I got a call from a client earlier today and he said, “Hey mate, I've been in this role about two or three months and it’s a big role, it's difficult. It's a CEO role of a multi-million dollar company and it hasn't got off on the right foot. A few things aren't quite working with some of the others on the Board. There's a bit of tension there.”

Clearly, what he started out to do is just not what's happening. So I spoke to him about using the After Action Review Method to try and do a bit of a review of what's actually gone down. I've used this in all sorts of situations: in annual strategic planning reviews, in project implementation reviews, in post-project reviews etc. It's a wonderful little process that'll get you on track.

After Action Review is a military process; it's something they use after serious action in a live environment. The whole idea is to get people in a room to be candid, to be open, to be frank, to be genuine and authentic and to properly look for growth and improvement.

So, this is the process.

I remember one project doing a post-review with a mining company, and the very first thing that came up as a major gap was the fact that they were doing far too many things. What actually happened was only about half of those things got done and only pretty poorly. When we turned up, we could see that the resources planned in this one project were also being allocated to another project, but they had no idea.

It happens all the time in business because we all do so much. We're so eager to make change. But if we get together and do that project planning together, life's a little bit easier.

If you've ever done anything like that before or have got some refinements, I'd love to hear about some. 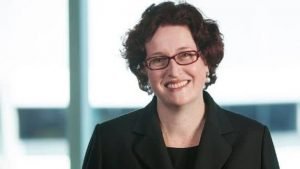 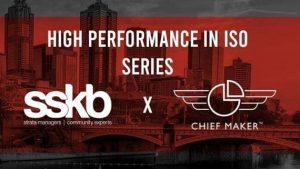