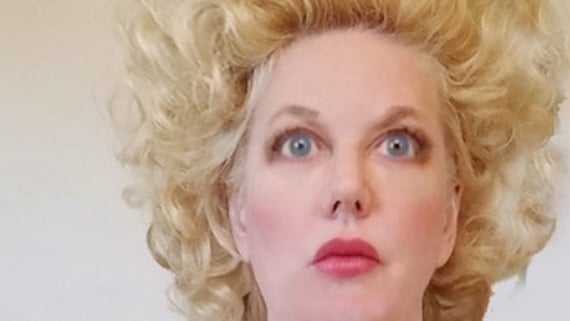 In this week’s Chief interview we meet CEO of WTRI, Dr. Lia DiBello.

Lia is a global leader in accelerated learning applied to building business expertise. She leads her team to build cutting edge cognitive science into products that can improve performance in business.

Lia is best known for the development of a particular kind of activity-based “strategic rehearsal” approach that has been shown to greatly accelerate learning through cognitive reorganization. Studies of over 7000 people at all levels exposed to DiBello’s methods indicate that learning was accelerated by several months in all cases. Other studies indicate that unprecedented performance improvements and significant competitive advantages were achieved by companies using DiBello’s methods. The method is now used globally in four continents in industries as diverse as mining, transportation, financial services, IT implementation, manufacturing, pharmaceuticals as well as others. Numerous articles and books have been published on its business benefits and theoretical significance in cognitive science.

She is also the innovator behind the FutureView™ Profiler, which has been recognized as a theoretical and methodological breakthrough in knowledge elicitation and executive intelligence.

Since she started directing the research at WTRI, she has been the recipient of 17 basic research funding awards from the National Science Foundation, NASA, and The Russell Sage Foundation.

How to connect with Dr Lia DiBello

Connect with via email on [email protected] or via linkedin here.