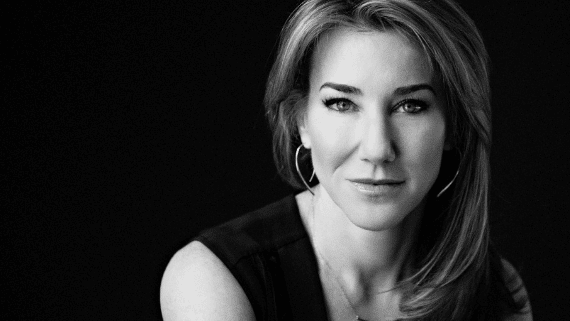 How to Ignore Everybody, Carve Your Own Path and Live Your Best Life

How to Ignore Everybody, Carve Your Own Path and Live Your Best Life

In this episode we meet Laura Gassner Otting, Author and Founder of Limitless Possibility.

Laura has empowered thousands through her speaking engagements and inspirational writing, including her newest book, “Limitless: How to Ignore Everybody, Carve your Own Path, and Live Your Best Life.”

She served as a Presidential Appointee in Bill Clinton’s White House, helping shape AmeriCorps; Was founder and President of the highly successful Nonprofit Professionals Advisory Group, which placed nonprofit executives around the world.

Laura is both an experienced CEO and Guru and her advice around success and reaching your limitless potential is practical and inspiring.

Laura's Time in the White House and Her Why

On Living with Purpose and Consonance

How to find your purpose

On Defining Your Own Success

On Finding Your Leadership Voice and Defining Your Own Success:

A final message of wisdom and hope