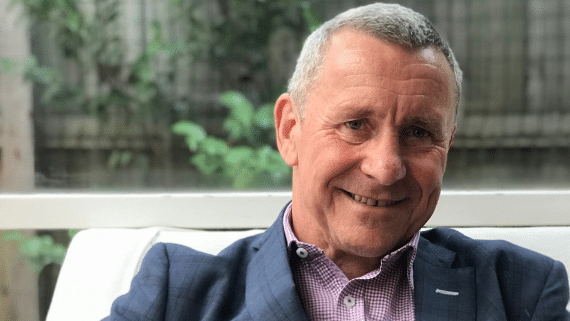 In this episode we are joined by Managing Director of Parkins Lane, Rob Patterson on Humility, Relationships and Scaling Fast.

Rob Patterson is a senior executive with extensive experience in the leadership and massive growth of national professional service firms.

Rob is the former COO of HWL Ebsworth Rob where he played a key role overseeing the scaling of a small Melbourne based legal practice (40 employees, turnover $3m) into a national commercial law firm of over 600 people and turnover in excess of $150M. Now Australia’s largest firm by partner numbers.

Rob then joined Macpherson Kelley as COO and led a similar transformation and is now the Managing Director of the Parkins Lane Consulting Group which focuses on creating and executing on strategy, growth and marketing for professional services firms.

Outside of work he is a keen surfer, grows Sangiovese vines and has an amazing partner and daughter.

On twitter @parkinslane and you can email him at [email protected]

Rob is now the MD of Parklins Lane Consulting Group that works predominantly in strategy, marketing, and integrating mergers and acquisitions.

He recommends reading “Built to Last”, by Jim Collins.

Rob Patterson on the Importance of a Succinct Vision

The Power of Networks and Your Team