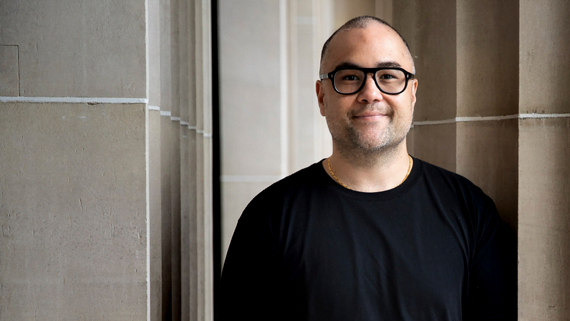 In this episode of The Inner Chief podcast, we speak to Addiction Coaching Specialist, Conrad Tracey, on breaking points, dealing with resistance in others, and self-acceptance.

Conrad has dedicated his life to helping people break the addiction cycle and regain control of their life and choices.

His experience with addiction on one side, and marked professional success on the other, has seen him develop incredibly successful programs for individuals and corporations across Australia and New Zealand.

Conrad prides himself on his integrity, work ethic and direct approach to helping people break the cycle of addiction and regain control of their lives and choices.

He has quickly become one of Australia's leading authorities on addiction support and education as the Founder and Head Coach of Addiction Coaching Australia & NZ.

“The addicted person has to be ready and prepared, and they have to hit a point where there are ramifications to their future health and happiness because of their drug use.”

On the key signs of spotting addiction

On the dangerous myths of addiction

On seeking help as a first step

On how to broach a conversation with an addict

On some strategies to approach a conversation