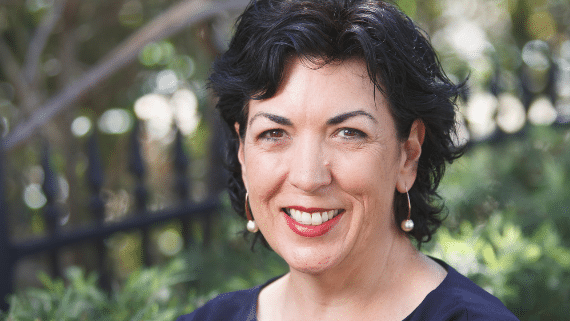 # 137
Liz Nicol
Co-Founder Safetyworks and Board Member
Leading Safety change, 20 years of business ownership and how to get on a board

In this episode, we meet Liz Nicol, Co-Founder Safetyworks and Board Member on Leading Safety Change, 20 years of business ownership and how to get on a board.

Liz is Co-owner and Director of SafetyWorks Group, one of Australia’s foremost providers of safety culture change solutions for performance improvement.

She is a non-executive Director of Uniting and committee member of Hunter Region Committee of the AICD.

Liz is an experienced executive and non-executive director, who is determined to improve the lives of others, particularly in the area of safety and wellbeing, and those who are vulnerable in our community.

She is a Graduate of the Australian Institute of Company Directors, previous Chair of Leapfrog Ability, and Board member of St Philips Christian Education Foundation.

You can reach Liz on LinkedIn and via email.

“As you can imagine, day in, day out in accident emergency we spent time looking after people who'd been involved in a myriad of incidents, either at work or at home but there was also many who came following attempted suicide. Which was incredibly heartbreaking and being with those people at those most vulnerable moments of their life is an absolute privilege.”

On the evolution of her business

On her experience of 20 years of business ownership

On how valuable mentors and advisors have been

On Leading Safety change – the good, bad and ugly

On the pitfalls of incorrect metrics

On using chronic unease to lead an authentically safe workplace