In this episode of The Inner Chief podcast, we speak to Ben Lipschitz, Co-Founder and CEO of FoodByUs, on being data-driven, starting and exiting a business, and successfully securing funding.

Born in South Africa, Ben graduated with a law degree before realising he wanted to pursue an entrepreneurial journey. At age 24, he started his first business, Flipsters, which was a brand of foldable women’s shoes designed to fit in a standard clutch bag. After scaling and launching into 16 countries and selling to more than 300 Australian retailers, he sold Flipsters in 2014.

In 2016 Ben teamed up with Gary Munitz and Tim Chandler, both formerly of Menulog, combining their expertise in hospitality and technology to launch FoodByUs, the only online hospitality marketplace in Australia which allows venues to not only choose from a curated list of thousands of top suppliers, but offers an entire procurement solution.

In the past twelve months the company has more than doubled its headcount to 75 people, closed a $10M Series A funding round backed by global marketplace investor F J Labs and Macquarie Capital, and continues to smash existing revenue figures by as much as 40% MoM. As a result, Ben was recently awarded the 2022 Entrepreneur of the Year at the CEO Magazine's Executive of the Year Awards.

Ben is a volunteer Director on the Board of Redfern Legal Centre, and he is also a keen runner and triathlon participant.

Thanks to Sam Dybac and her team at The PR Hub for introducing us to Ben.

You can connect with Ben via LinkedIn.

“Let's approach these problems humbly and not try to tell the customer what we think, but rather how can we offer a service that is definitely wanted now and that can grow into a software solution over time.”

On founding his first business at age 24

On selling his first business

On pivoting a business

On being data-driven and listening to your customers

On building the right team

On selling to difficult customers

On working on the business

On his favourite interview question 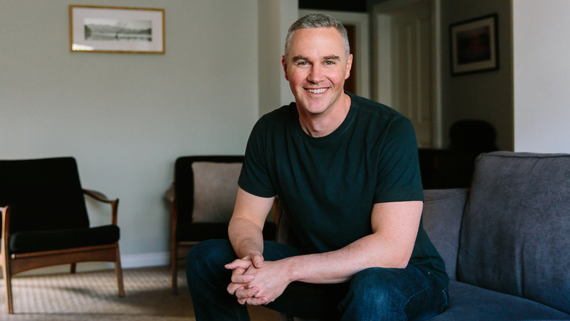 Start 2023 strong: Be an Elite Executive and Nail a Track Record